Material I Used To Dream About.

The process of inspiration is amazing. Many people inspired me to start woodworking, and many more have inspired the different paths I've taken in woodworking. One of my first and most significant inspirations was Norm Abram and the New Yankee Workshop show. Though I have matured, realized my own proclivities and diverged from the Yankee Trail, I still own Mr. Abram gratitude for making woodworking seem both accessible enough to attempt and mysterious enough to hold my curiosity.

Many talk about Norm's "toys" with envy or distain. In his defense I think it's an interesting challenge to find a way to build one off pieces of furniture that were originally built by hand and use only power tools to accomplish it. I still smile at the ingenuity of the episode where Norm combined the use of the lathe and a router suspended in a jig, on it's side, to make a round raised edge table top (was that for a Martha Washington candlestand or something different?) 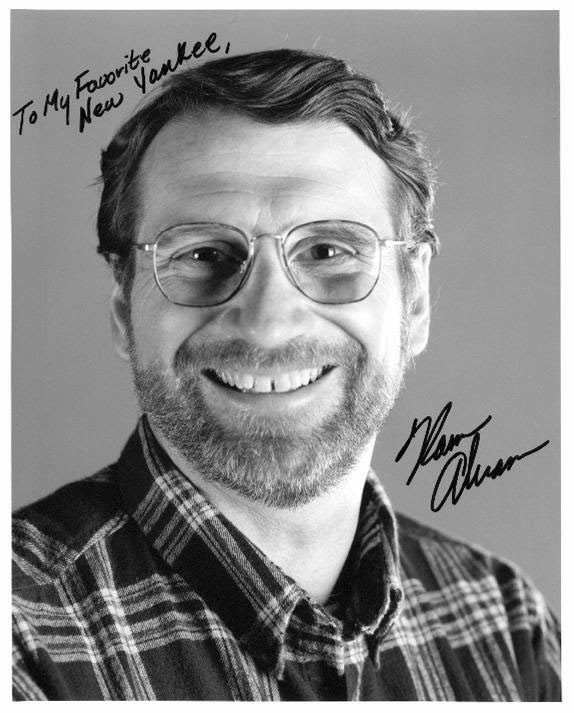 No matter how you feel about tools, whether power, hand, or hybrid, you have to appreciate the engineering that went into that.

I have learned not to begrudge Norm his tools or his process. It doesn't matter how you work, only that you do work. What alway made me so envious, and still does to some degree, was the amazing stock he was able to get his hands on. The years when I watched the most he was heavy into the reclaimed lumber. Resawing beams of century old chestnut on the bandsaw and surface planing wide pine floor boards just enough to remove the dirt, but not the patina. Pretty amazing stuff.

In between bursts of polar vortex, I've spent 2014 working on a project and article for Popular Woodworking Magazine. I needed thick stock for this build, like 3" thick, and I needed it to be perfect. After trying several compromises I came to the realization there would be no substitute for the real thing this historical accuracy of what I was trying to build demanded it. The problem, I had no idea where to get good stock in that thickness.

So I started, desperately asking around to other gentleman woodwrights in my area and managed to get my hands on just what I needed. 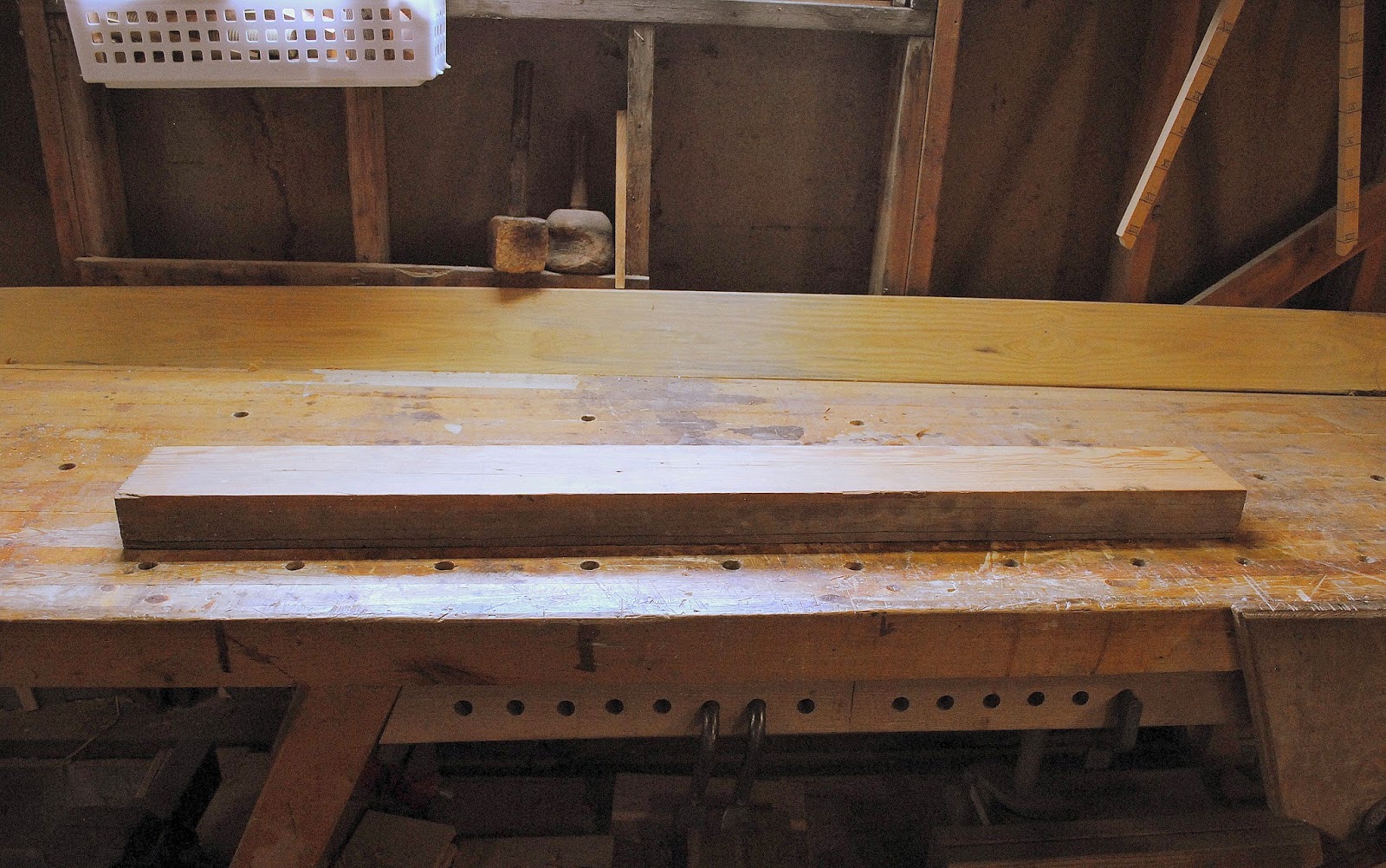 It's a beam of southern yellow pine, nearly 3" thick and 5" wide. It was a little over 8 foot long when I bought it. The growth rings are super tight and straight, there's not a hint of knot on it. The beam was from the original Schwinn bicycle factory in Chicago. As near as I can find, that puts the beam as part of a building around 1895.

That makes a little piece of history to build something from history. 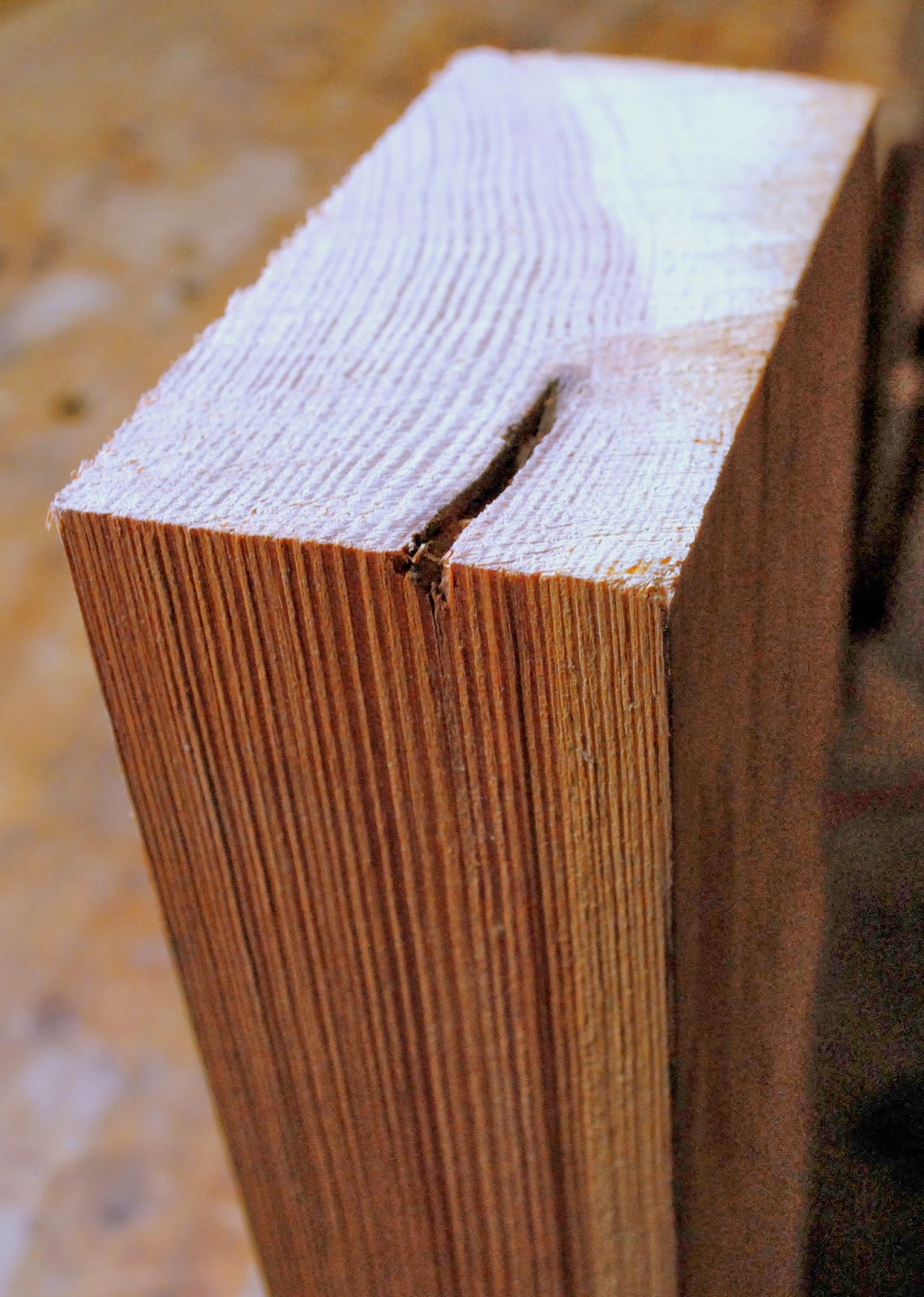 The wood was so stable and so fun to work with. The shavings I was able to take off of it were perfect and aromatic. The scent of sap from this century old beam surrounded my workbench.

I only used 4' of the beam for the magazine build. This leaves another 4' behind for my nefarious purposes. I'm still deciding what I can do with it and how to stretch it as far as possible. Part of me is thinking resawing into parts for wooden squares and part of me is thinking about building a repeat of what the other half went to.
More on that soon.