There Comes A Point… 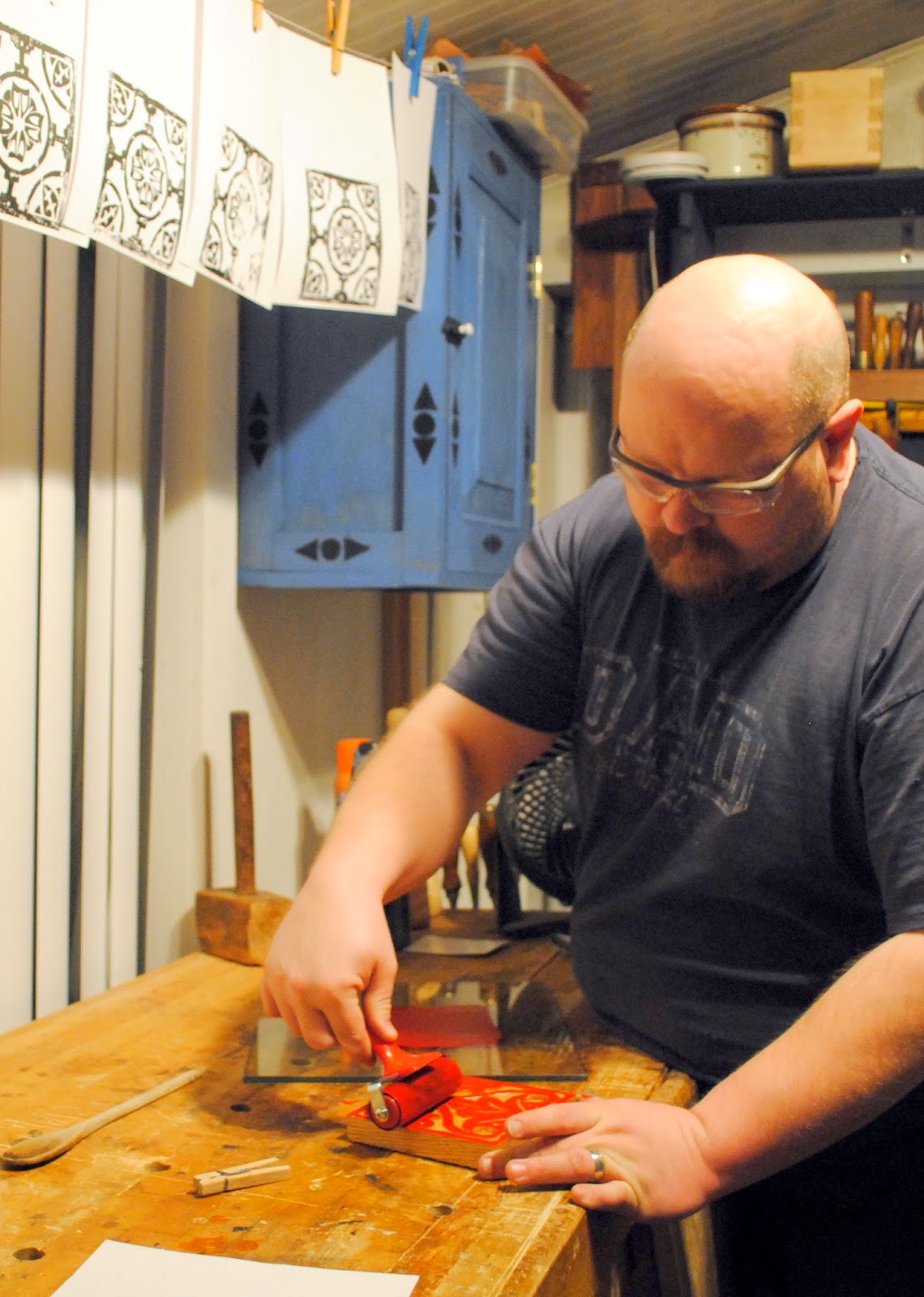 I consider myself a conscientious guy. I like to make people happy, I like to fit in. Who doesn't?

But I also know fitting in never really got anyone anywhere they want to be.

I've been doing a lot of pondering lately, listening to one of my favorite storytellers, Ira Glass, talk about the things that can hold people back in creativity was a spark and getting my hands on a great book about the phenom Charles Rohlfs was the fuel.

I provided just enough oxygen to make flame a fire. 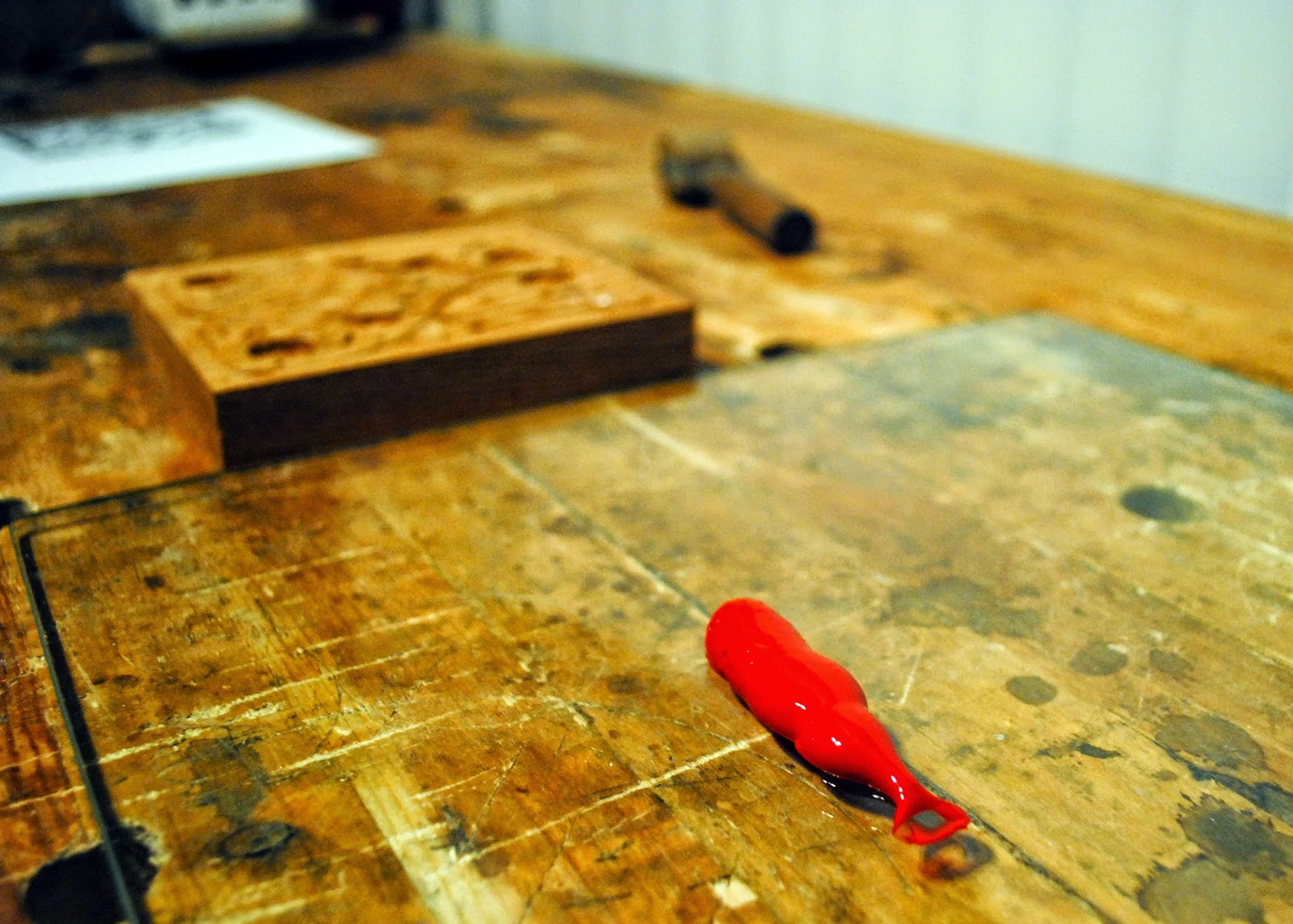 My shop is my sanctuary, and my work is my salvation. Without that outlet.(and this blog) I'm not sure where I'd stand. But there has always been something about my work and time that has frustrated me. I often feel like I'm playing follow the leader.

I will have ideas and notions incubating and while they form I will find someone else is hunting the same path and they've managed to pull things together ahead of me. Follow the leader has it's merits, it's a fantastic way to learn and grow. But the old saying is . . .if you're not the lead dog on the sled team, the view never changes.

You can chase or you can lead. 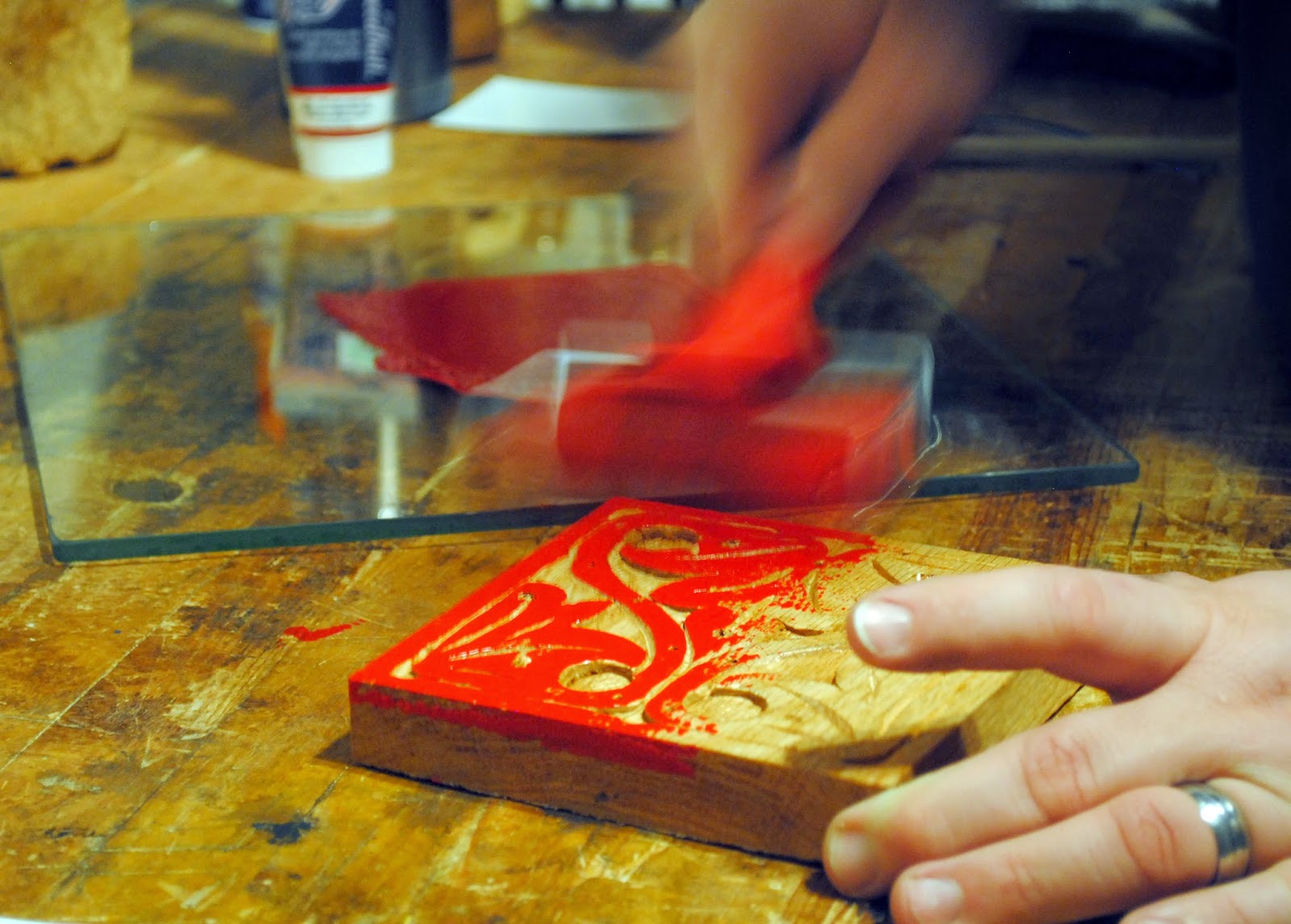 It started after the Nail Cabinet was done and over with. I started planing the build with the notion it was an awesome blank canvas I could experiment with. I hadn't figured it would take off on me and lead to parts unknown. It challenged me and my creativity at every turn, and once it was hanging on the wall, I found myself fatigued.

I needed some recovery time and that was strange because my inclination it to maintain momentum.

There are obvious similarities, Will wall cabinets always wear me out? Or was it the creative endeavor? 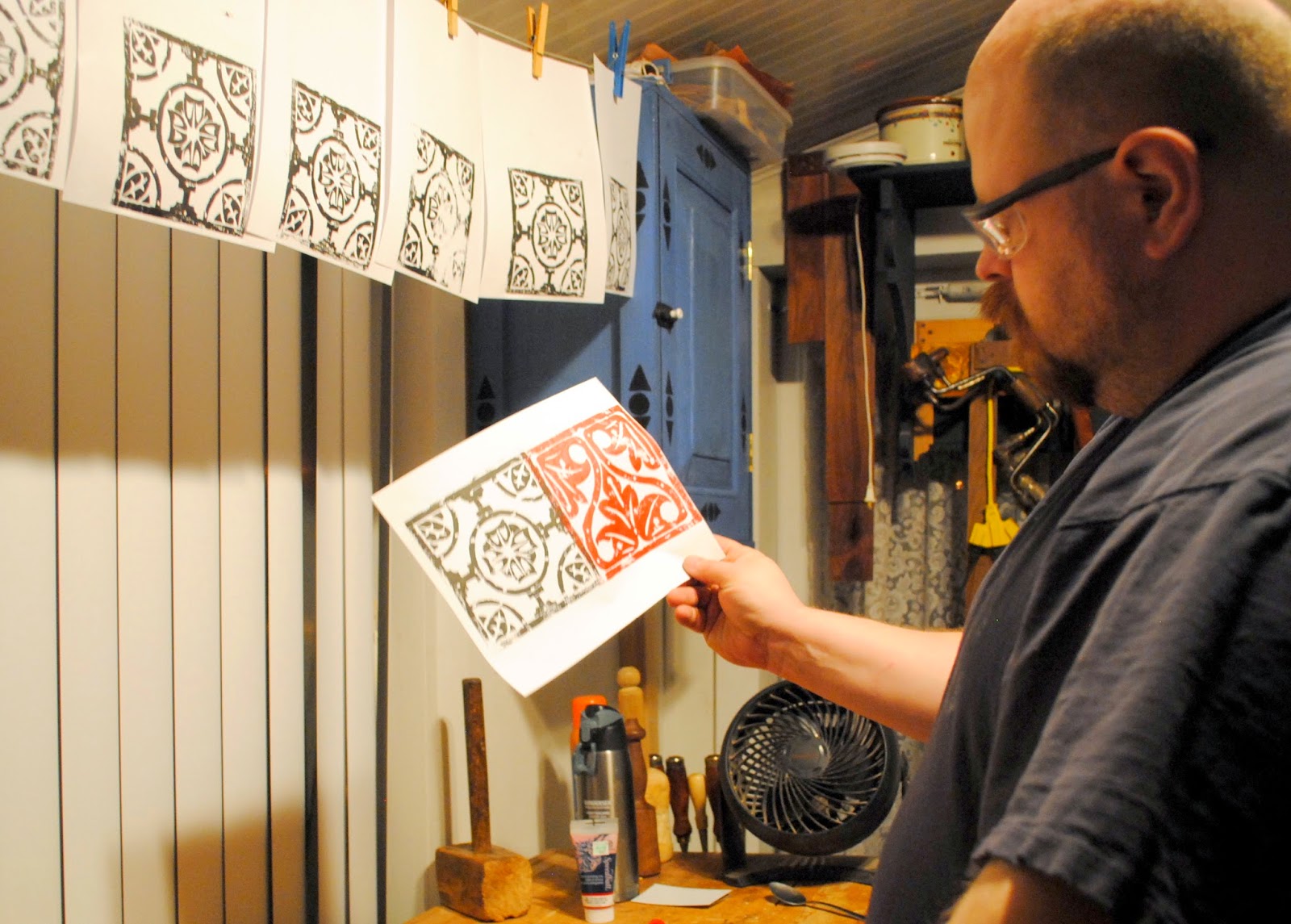 I began to think back, to remember 20+ years ago, and my formal art training. I remember the fatigue when I finished large and involved projects then too. Like building rest times into a physical training regiment to allow muscles to heal and strengthen.

I began to think back to when I started playing around with woodworking and when I started to get really serious about it. My instincts were to approach it as an artist, like I'd dreamed about being in school.

Then I started doing a lot of reading and listening to people who were obviously smarter than me, and I realized I had a lot to learn about technique and proportions to dial this thing in right. The more I read and learned about techniques from others, the more I absorbed their philosophies as well. 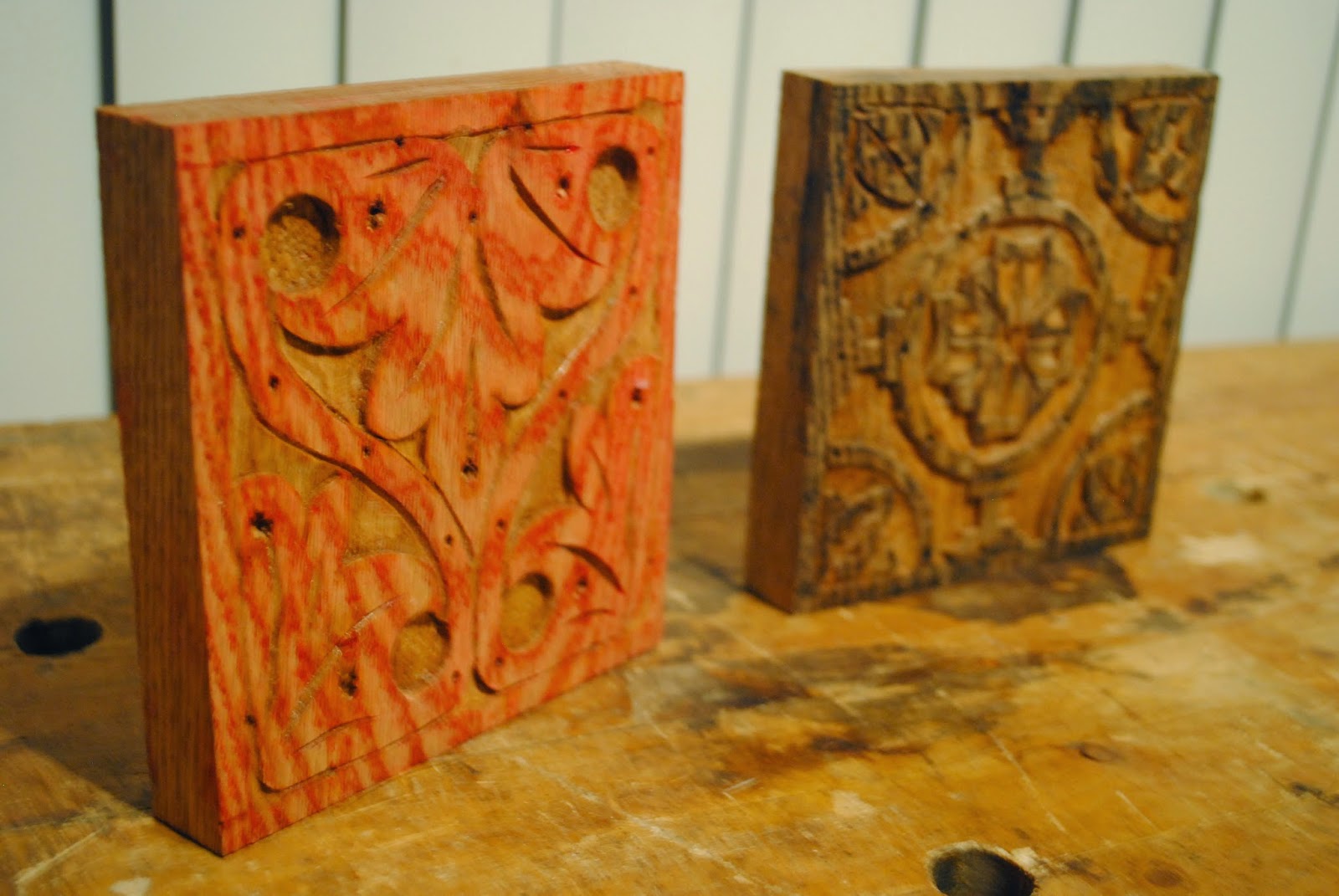 I found myself torn in an ongoing debate that digs to the heart of the matter. The value placed in a single working craftsman.

On one side stands people who want to revere the work and the pieces. Place them on pedestals and label them as Art. Art with a capital "A". On the other stands people who dislike the nose-in-the-air haughtiness that follows Art-with-a-capital-A. They want people to have their hands on an item, to touch, feel, and use it. They want to call it "craft."

For a long time I've sat proudly and firmly straddling the fence.

I understand both sides of the argument, but I've come around to a decision.

I don't give a shit about your fences, or your labels. 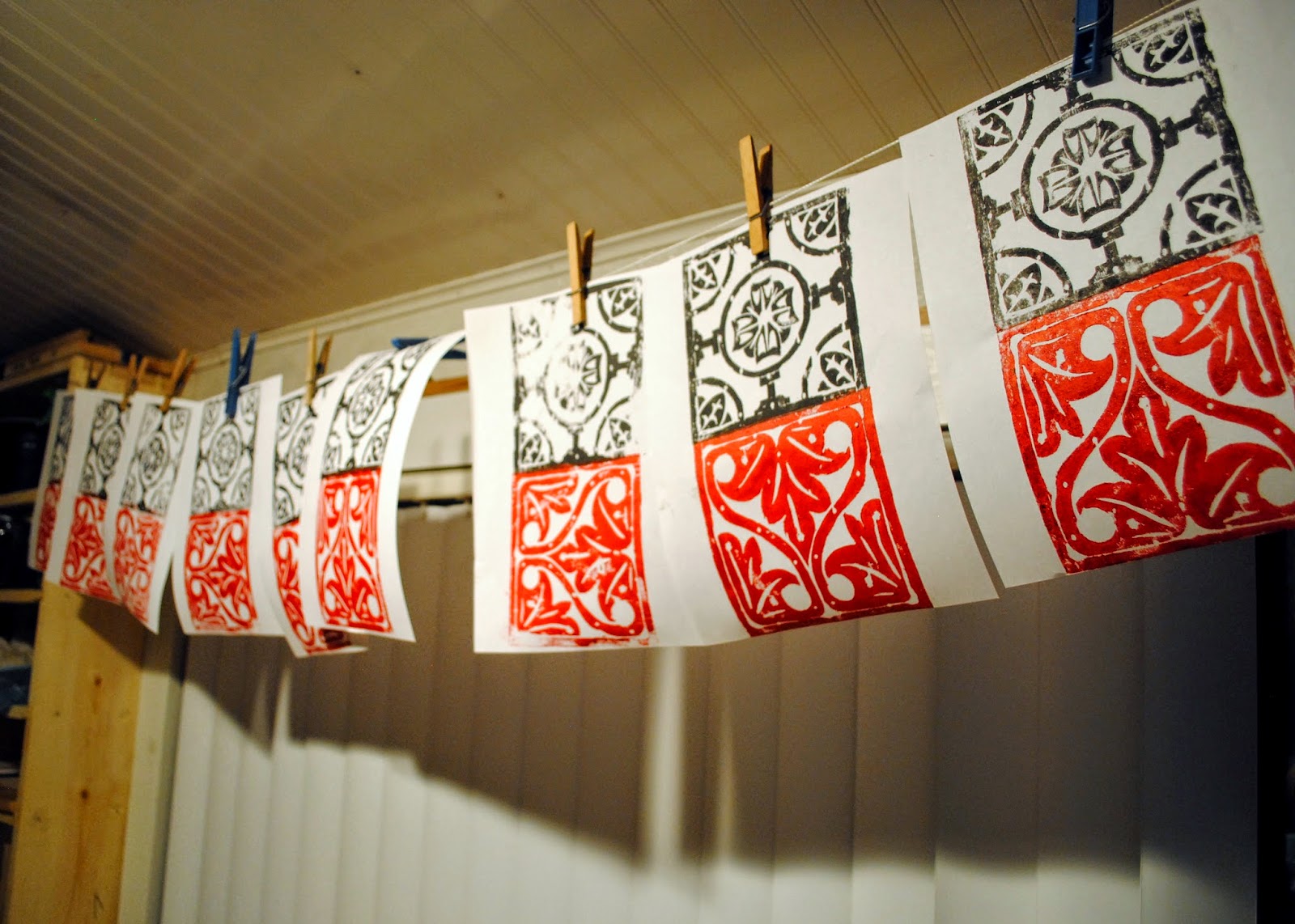 I came to this media as an artist, that's where my heart lies. The standard woodworking media of magazines and books only tells half the story out there. I have been looking at furniture built for art gallery display in magazines and online for a while. (Yes, there is sawdust outside the bounds of Popular Woodworking and Fine Woodworking) and most everything I've seen in the last few years is utter crap.

Poorly proportioned, poorly executed out of poorly sourced material. It's artists who haven't taken the time to master the techniques of the medium playing out a line drawing from their sketchbook. I can do better than what I've seen.

For a while I felt ashamed I had the instinct to shoot for a gallery show of my work, That the "woodworking" world would no longer accept me, and small successes, especially here with this blog have only reinforced it, but I'm shaking it off.