The First Lessons are The Most Difficult. 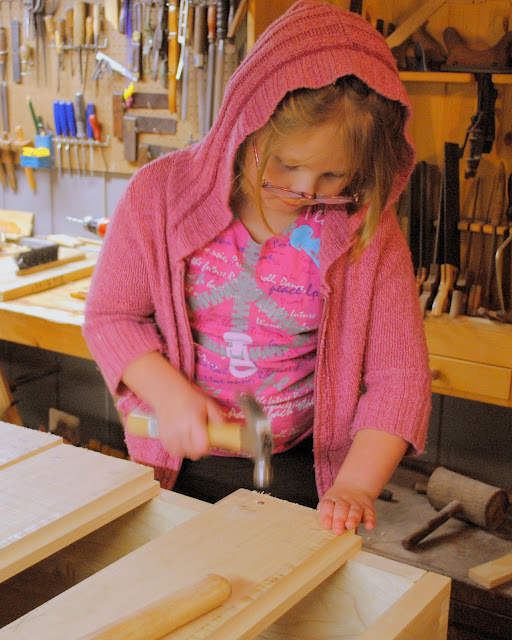 There was once a master thief whose skill was renown across the land. One day the thief's eldest son came to him and begged his father to teach him the secrets of his success. The father relented to the son's pressure and agreed to take him that evening. As night fell they approached a large house and together and made their way inside. The son dutifully studied his father's every move, shadowing his steps and mimicking his hands.

Under the ears of the sleeping family the pair moved through the house, Father directing son as they collected specific items of value. Quietly they opened the door into a bedroom and found it empty except for a large closet packed so full of the well-to-do families clothes that the door sat ajar. The father told the son to go and pick through the clothes for something of value and he would return in a moment.

As the son stepped towards the closet, the father shoved him inside and locked the door. Then he made his way outside and loudly knocked on the front door, shouting and ringing the bell to wake up the family inside. When he saw lights start to appear inside the house he quickly slipped away before anyone saw him, and went home.

Hours later he was relaxing in his favorite chair when the front door banged open. In came his son, hs clothes torn in places, dirt smeared across his forehead, and dark circles under his eyes. He was still catching his ragged breath as he started to raise his voice at his father and master.

"Why did you lock me in that closet?" he hollered, "I was scared to death and I was sure I'd be caught!. It took all of my imagination and abilities to get out!"

The old master sat up in his chair and smiled, "My boy, you've just had your first lesson in the trade of thievery."

Trying to spend more time with my daughters in the shop. My woodworking resolution for this year.