Revel In The Past 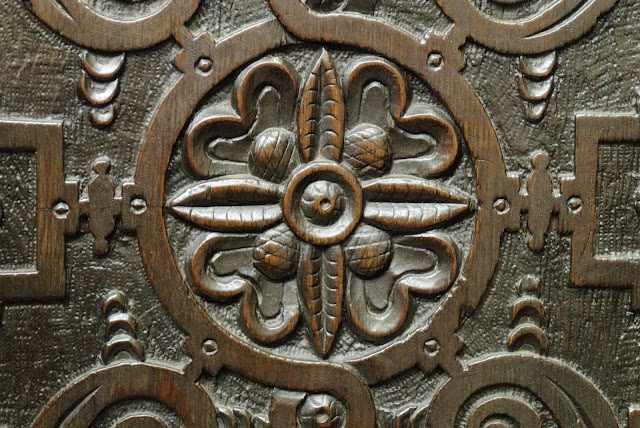 Saying "Yes" to one thing in life leads will lead to other great things. Though I live more than an hour away from the fantastic Castlerock Museum of Arms and Armor I have worked hard to cultivate some friendships and working relationships there. How could you not. I believe it's the largest museum in America dedicated specifically to medieval and renaissance (and much before and a little after) history.

Ever since the Higgins Armory Museum in closed down in Massachusetts anyway. As I understand it, that place was huge.

Some exciting things have began to develop.

The first involves these old gentlemen.

I have secured permission to extensively photograph and measure these pieces. My hope is to get enough material and enough story teased out of these fellas to develop a magazine article or two and probably a few measured drawings. The French chair is fascinating to me with it's differences in style. Stylistically its a marriage of Wainscot and a Caquetoire. but the carving details are both very subtle and very bold.

It's a contrasting description, I just don't have another way to talk about the sublime artisanry. 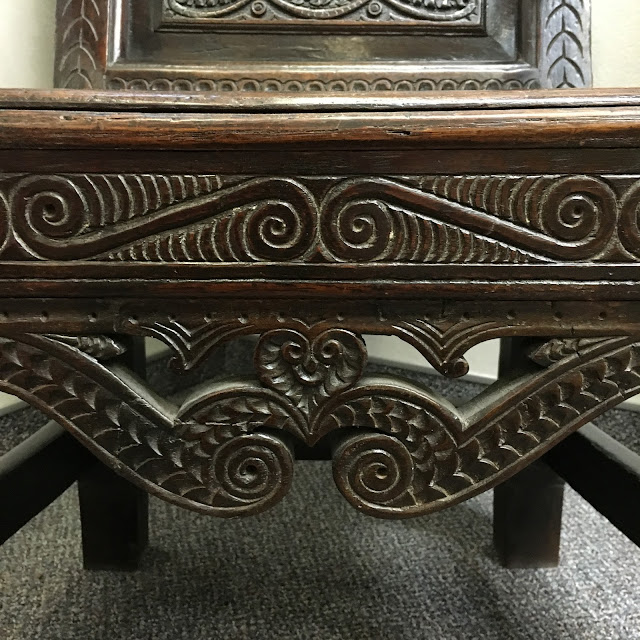 There are a few other, non seating, pieces there as well. Though the owner admits some suspicions about their authenticity. I will document those as well.

My interest and ambition has lead to a few other offers from the museum But more on those next time.