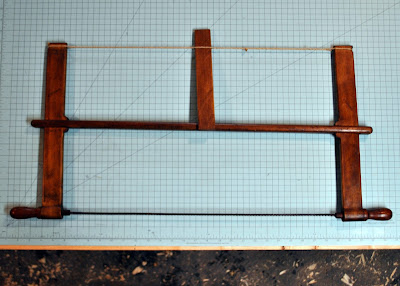 Mrs. Wolf and I were determined to waste a day together in downtown La Crosse. There was a good sushi, a stop in the comic book store, a walk downtown, coffee, and a couple hours inside our favorite antique mall. Of course a few comic books followed me home but the other orphan was this unique turning saw I couldn't pass up.

If you've been reading here more than a second you know I'm enamoured of the old ways of working wood, not for love of the labor but in the belief there was something known that's been nearly forgotten. Turning saws and frame saws are not a new obsession. Making one has been on my "list" for too long. I have the hardware and blades sent to me by a friend, but other things seem to bump it off the top of the list.

Still when lifted this saw from the peg board hook to have a look I wasn't sure at first I was seeing it right. 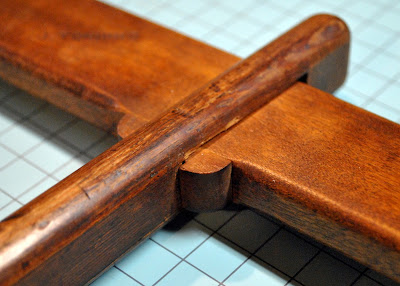 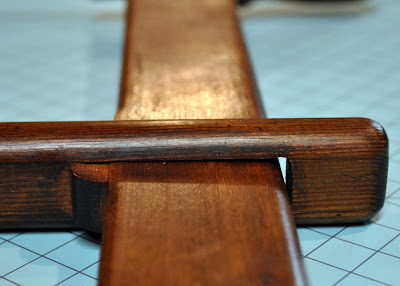 I've only ever seen these saws with tenons on the ends of the cross arm and mortises in the uprights. This outlier turns that assumption on it's head. And I'll admit the construction in this way seems more straight forward than the more traditional route. 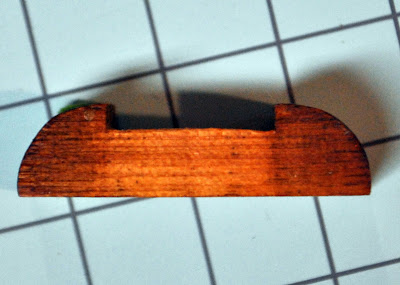 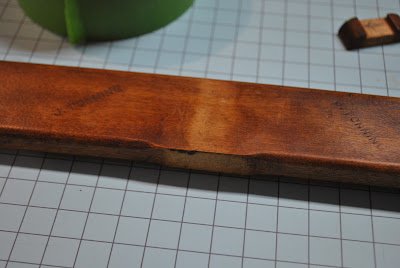 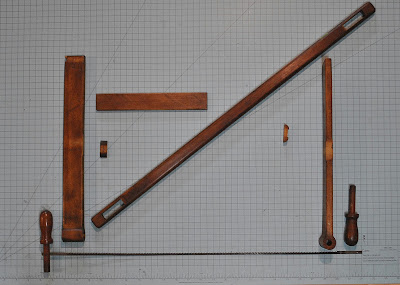 I decided I had to bring it home and give it a test out to see if this was actually a usable form or if it was a ticking time bomb of tension. After replacing the two wraps of supplied bailing twine with some heavy duty linen cording, giving the saw teeth a light brush pass sharpening and tensioning the works up I was very happy to find I had a useable tool in my hands instead of just a tool shaped object.

The tensioning paddle is an obvious later replacement, probably added simultaneously to the bailing twine's arrival, but the rest of the piece carries all the layout lines and subtleties of being made with hand tools. Clearly the maker/owner J. Tonning was proud of the work as he stamped his name on each part on nearly every surface. 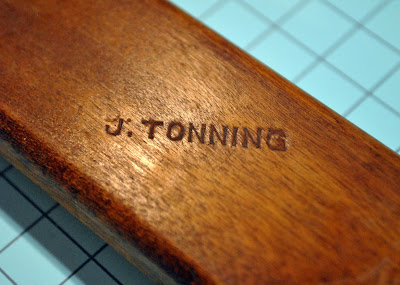 I'm more than happy to add this weirdo to my nest of saws and given time may make another just like it. Enjoy the photos. 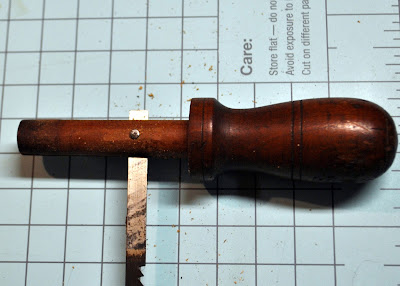 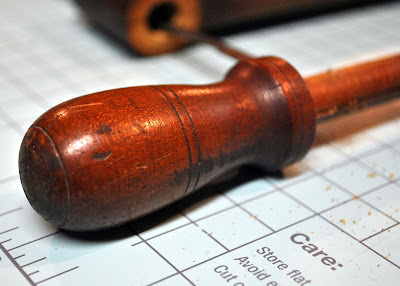 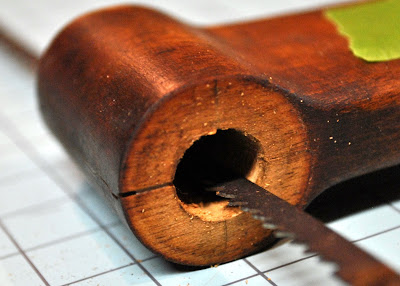 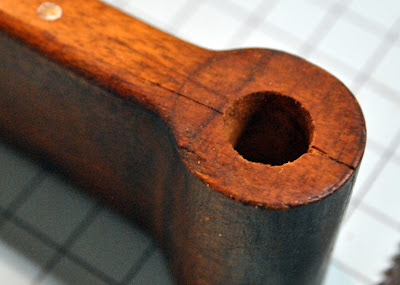 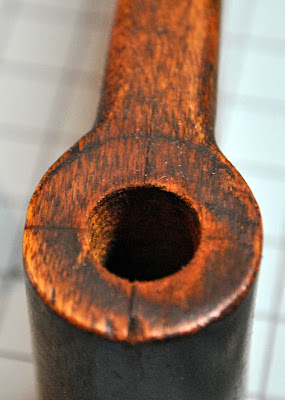 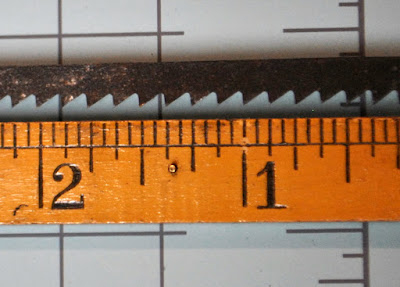